An update to my supporters 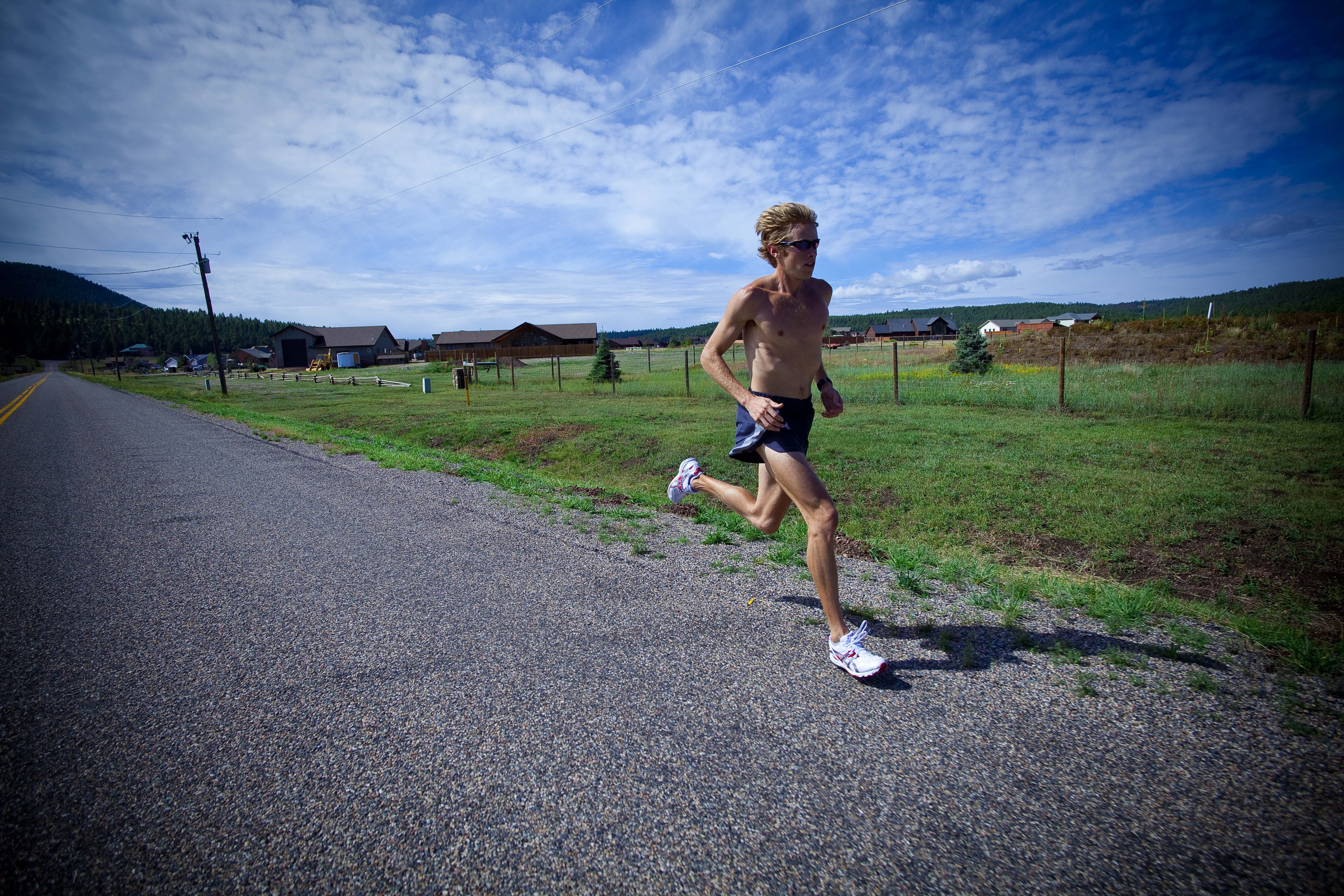 In what I see as the 2nd chapter of my professional running career since leaving the Mammoth Track Club 3 years ago, I’ve experienced some great highs and low lows. The highs of running 2:04 and making my 2nd Olympic team and the lows of having to DNF in the most important race and not making it to the starting line in others. I’ve gotten injured from training too hard while under a coach, and gotten injured from training too hard while being self (faith) coached. In some ways, it feels like much longer than 3 years with all I’ve experienced.

My recent injury, an overuse injury of bursitis in my hip, was the hardest one for me emotionally. After having injuries keep me from previous marathons, I really wanted to toe the line at the New York City Marathon and have redemption. If it was just a matter of losing some fitness I would have considered it, but the risk of further injury as my hip was not yet 100% made the decision clear. But I am trying to learn self-control- Sometimes you have to say no to good things in order to experience great things.

It’s in moments like these that your reasons and motivations you do what you do crystalize. I don’t run for a paycheck, for fame, or to meet others’ expectations. I run to test the limits of my God given ability and go after the dreams He has put in my heart- big dreams. I make choices in training that I believe are going to be the best thing for me to meet those goals- both in the short term and long term. But I also push the envelope, I’m not afraid to take risks. I’m not trying to train conservatively to run 2:09, I’m preparing to run 2:04. That has meant unfortunately I haven’t made it to the starting line of every marathon I was entered to run, just as the Kenyan guys who also train to run 2:04 experience. But the process has been needed to learn how hard is too hard. This is the balancing act of elite marathon training. Self-control is more needed when self-coached but I find it interesting that some of the best marathoners in the world are also self-coached (including previous World Record Holder Patrick Makau and fastest man ever at the marathon Geoffrey Mutai).

I wouldn’t want to live this last year over again. However, I believe that God wastes nothing when you give your life to Him- he redeems it all. And the trials actually prepare you for the victories because of what you learn. I am now more prepared to know the limits of how hard I can train, and training to that limit is what is going to be required of me to reach the goals I have. I have grown in perseverance and my ability to relate to others in pain and injury. I have grown in my appreciation for racing itself. I have seen the support the running community can offer and the potential to inspire, and I have also seen how the running community can treat you like a Roman gladiator- only interested in me putting on a good show but not really in me as a person or my health. I have grown closer to God as I have had to depend on Him and His Spirit to encourage me and teach me to thrive despite my circumstances.

I appreciate the support of my sponsors and fans who believe in me and look forward to celebrating moments of redemption with you in the future. Wishing everyone a wonderful Christmas and a great start to a New Year! 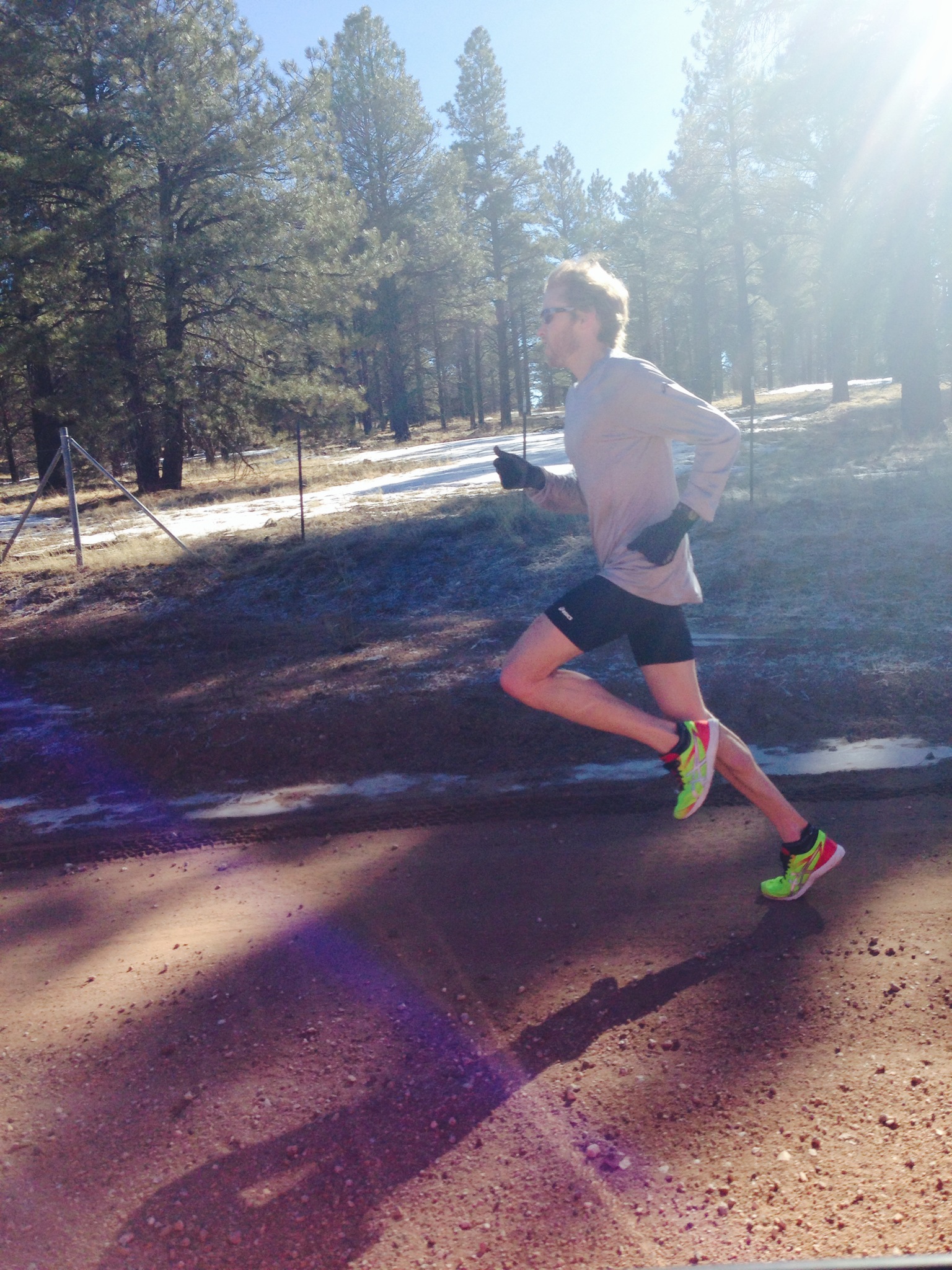