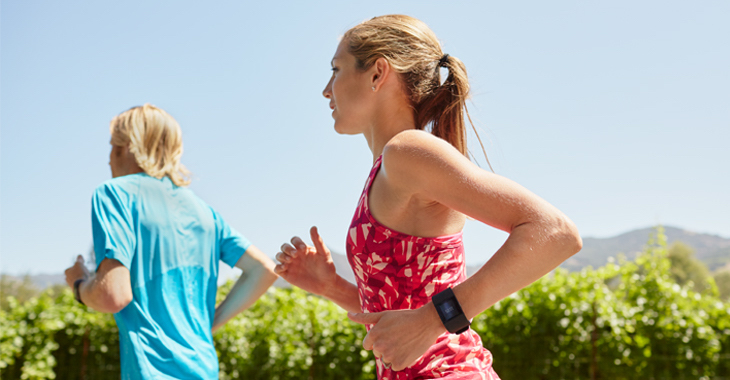 Ryan and I are in our eleventh year as professional runners, a journey we have been on together from day one. It all started back when we were finishing our senior year at Stanford University. I had just placed 2nd in the NCAA’s 5,000-meter race, and he had sprinted to a narrow victory in the same event. Although our original plan was to follow the same pattern and return the following year for a fifth year of eligibility, in the span of a few weeks we got engaged, signed contracts with ASICS, and headed off to Europe for a summer of racing, all the while planning a wedding that would take place in three months. When we made the decision to “go pro” we decided we wanted to do it together and have been ever since. In the process I’ve learned a lot about what it takes to support your loved ones as they strive to achieve their health and fitness goals. Below are a few of the ways I’ve helped Ryan through the years. I hope my experiences can help you help your significant other make positive changes in their life as well.

How to Be a Supportive Partner

Be a positive distraction.
Supporting Ryan’s running career has always been easy for me; the impulse to help flows out of my love for him and my genuine excitement to see him compete to the best of his ability. When we were in college, that support role meant encouraging him when he was struggling with injuries, poor racing performance, and eventually depression. We both had very successful running careers leading into Stanford, so I kept reminding him that greatness was within him, despite the current circumstances and we relied heavily on our faith in God. When you’re in the midst of an injury or failure, it’s hard to see situations clearly, so having a loved one to offer a clearer perspective is key. I also found that helping Ryan get out and do fun things unrelated to running was therapeutic.

Encourage healthy choices.
Oftentimes, supporting Ryan meant helping him make good choices—especially with food. He put on the classic “freshman 15” at Stanford, which was definitely hampering his performances. I knew a little more about nutrition than he did at the time, so although we had our moments of being kids and pigging out on junk food, we tried to support each other in making better choices and not tempting each other with treats. This is something that we still do to this day. There is a time and place for indulging together, but you can literally fuel a loved one’s goals by making healthy food for them and keeping them accountable to their nutrition plan.

Make sacrifices.
Once out of Stanford—and a bit more knowledgeable about what he needed to do to perform well—Ryan’s professional running career took off. Just a little over a year in Ryan set a new U.S. record in the half marathon and, in his marathon debut, became the fastest American-born marathoner in history. It was an exhilarating time for both of us! My performances were not quite at the same level at the time, but rather than feeling competitive or jealous, I felt the same thrill of his victories since I had invested in the process as a member of his “team.” Making sacrifices—like handling the bills while Ryan took a much-needed nap or training at altitude at a time I would have rather been sprinting on a track at sea level—for his career was not always easy when I knew my own competitions were approaching, but I was excited to see him living his dream and running with the best runners in the world.

Act like a coach.
During this time, one of my favorite ways to support Ryan was riding alongside him in the car during his long runs, blasting music and stopping to give him sport drinks every three miles. After these long runs, I would also rush to make him lunch so that he could eat within the 30-minute refueling window that experts say is key to promoting better recovery.

Expect the same in return.
Despite Ryan’s career being more successful, our relationship during this time was not completely one-sided, which is really important. Once his target race was over and he took a break from training he would head to the Olympic Training Center to help me get ready for the track season. Giving back to your loved one after your goal is met is a great way to thank them for all the love and support they poured into your process. One of the greatest ways Ryan has continued to support me in my career is to act as a sounding board to help me process my training and racing. I love to constantly analyze what I’m doing to maximize my potential and Ryan never grows tired of discussing what workouts or races I should go after and how I can continue to improve.

Stay flexible.
Supporting Ryan looks different now that he’s taken a step back from professional racing, but he continues to set goals for himself athletically. For instance, he recently ran seven marathons on seven continents in seven days as part of the World Marathon Challenge. I wasn’t able to be with him during the race, but I made sure to cheer him on from afar. Although it’s hard to believe he’ll be able to top that incredible accomplishment (seriously, 183 miles in seven days? Wow.), I can’t wait to see what other epic adventures the future brings. I’m confident we’ll continue to tackle them side by side. 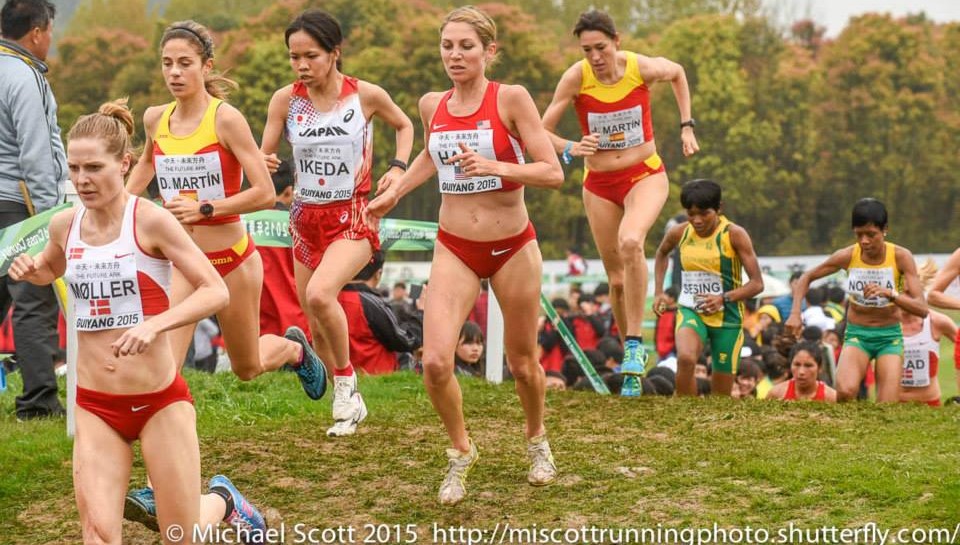