Throughout my running career, I’d avoided upper-body strength training as if it were the plague. I’d seen enough pictures of tiny runners dominating the sport to think a big chest and nice set of biceps could only slow me down. Now, 20 years later, my thinking has started to shift.

When I first started lifting, it wasn’t for my running. My sole intention was to get as big and strong as I possibly could. I went from exclusively running 140 miles a week, to running three days per week for 30 minutes, and lifting heavy weights six days per week. But something interesting happened along my journey to strength: Aside from putting on 25 lbs of muscle in just over four months, I started to feel better during my runs, even though I was running less.

It hit me in April when I was in London with Sara as she was preparing for the London Marathon. I had been pacing her runs by riding my bike in front of her to break the wind, but now that we were in London, I was bikeless and she needed a pacer. I nervously put on my lightweight running shoes for the first time in months, and gave it (what I was sure would be) a hopeless try.

As I was running with Sara at her marathon goal pace (roughly 5:30 per mile) I was expecting to have to drop out about two minutes in. But those two minutes came and went, and I made the run with surprising ease. Sure it felt slightly awkward with my heavier weight, but I noticed a newfound power in my legs and arms that I never felt during my professional running career. It is kind of hard to explain the sensation, but I think I may have been  tasting what sprinters must feel when they power through 100 meters. I felt like I had springs in my legs, and my cardio wasn’t nearly as bad as I would have imagined.

That was the first day the wheels in my head started to spin with thoughts of marrying weight training with running. And now, I can see even more how much energy weight training has brought not only to my running, but to my daily life. For starters, strength training helped me get my testosterone back to normal. It’s also brought a tremendous amount of power to my legs, which I feel noticeably on all my runs, and especially when sprinting and on hills. I also feel like I can recruit my arms to do more work when my legs are tired, allowing me to run faster for longer.

It’s also simply nice to feel strong. I like picking up heavy stuff now (like my kids!), and I no longer get sore from dragging luggage around at the airport. Still, there are some possible drawbacks with weight training for those trying to maximize their running potential. For example, you might gain weight which could lead to reducing your running economy. There is a tradeoff, however. Running is a mix of weight and power, and of course, you want to have power—so the key is balance. Making yourself as strong as possible (even in your upper body) while staying as small as possible should be the goal for those looking to run at their peak.

Our biggest breakthroughs often occur when we take chances. Yes, elite runners seem to be getting smaller, but perhaps that trend will only go so far—I don’t know. But it’s possible your biggest breakthroughs in running won’t come as a result of running more, but as a result of getting stronger through gym work. I have experienced firsthand how strength training can revitalize running, so maybe some time in the weight room can do the same for you. You won’t know for sure until you try. 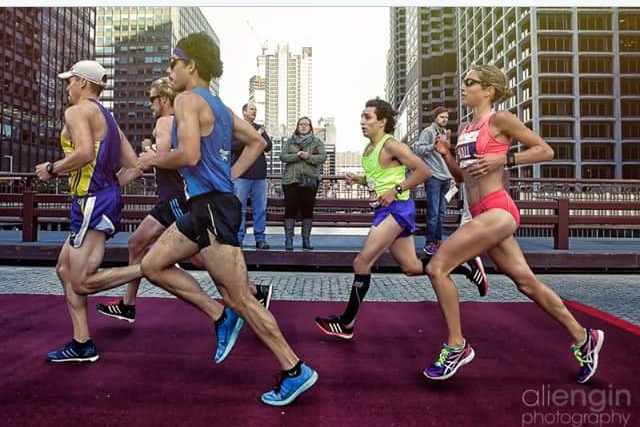 How to Conquer Your Race Day Nerves 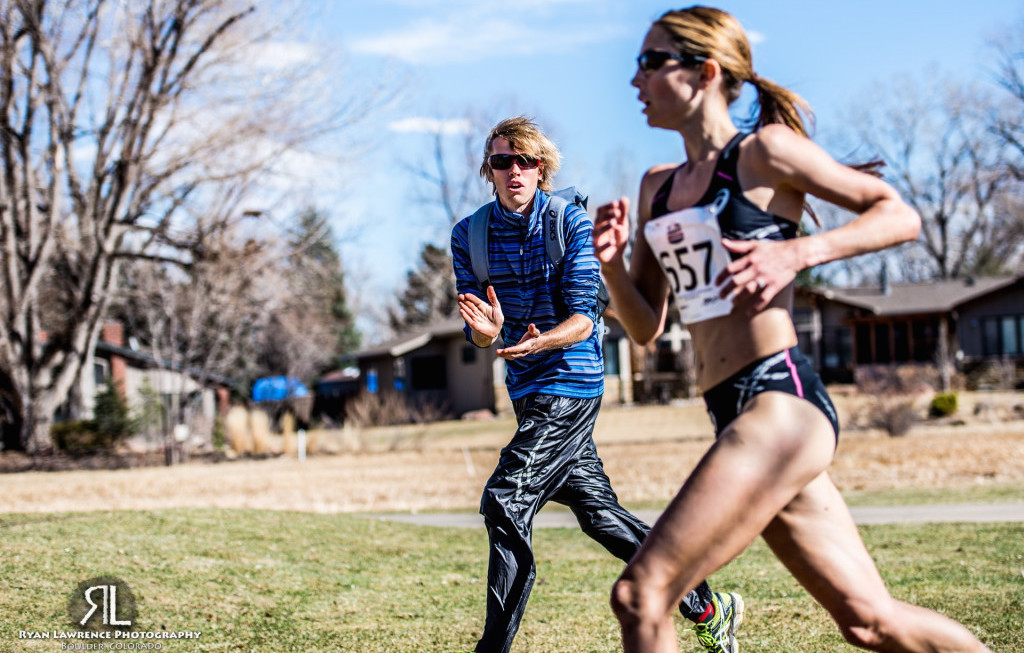